A friend of ours, Megan Jones, made a documentary for school about Ari and our family, and after making the rounds in several film festivals, it is back on YouTube. I thought I would post the link, since many of you still haven't seen it and have asked about it.

In March, the film made it into the top six films for Docademia's Film Festival in the Early Childhood category, out of 529 submissions. Pretty cool :)

Here it is: Little Victories


I also thought I would post some pics from Ari's first day of Kindergarten! He is doing super well so far and we are just so proud of our smart, sweet, funny, loving child. 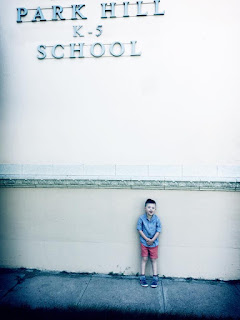 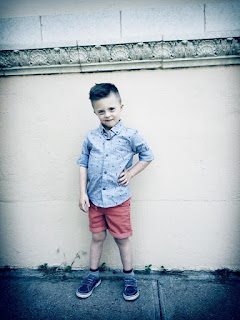 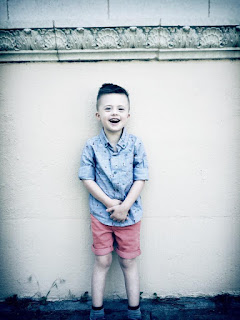 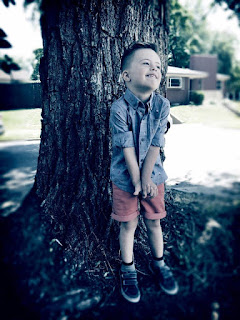